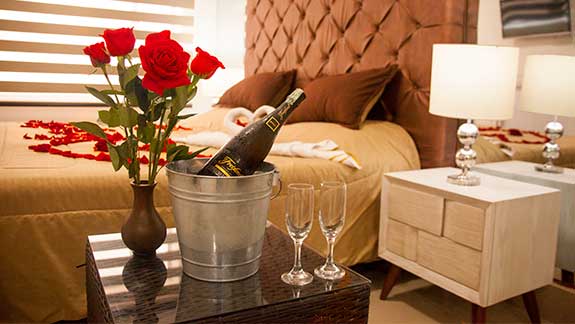 Is it your wedding anniversary? Then the first 10 years of marriage: meaning and what to give …

Without realizing it, another year has just passed since that date that marked your life and that of your partner forever.

365 more days next to the love of your life that have just ended and that start a new year together that will be full of new romantic and unforgettable moments.
It seems like yesterday when you looked into each other’s eyes and gave yourself the “yes I DO”.

On the other hand you may have doubts about what to give to your partner for the day of your anniversary.

Given this cause, a very important question must be asked. How many years have you been married?

In case you did not know, each anniversary can have a different name in relation to the number of years you are celebrating and, with this there is a great variety of traditions and wedding anniversary gifts by year.

Depending on how many years you have also been marrying the relationship and the symbology dedicated to your day may be different.

Then you will discover the meaning of each type of anniversary and what to give on each of these special occasions. 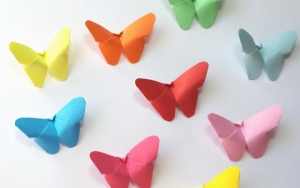 You have spent your first year of marriage with your partner.

So, you have had to get used to the different customs and manias of the other.

You had to learn to live together and share the functions at home with empathy and respect.
The concept of paper resembles the fragility of a newly married couple who has to go through their first delicate moments in marriage.

That is why tradition tells us to give away some paper on our anniversary.

Try writing a poem or love letter taking care of the details.

Get a letter and an elegant envelope that resembles your relationship. Think about the type of paper, the colors and, of course, what you want to convey to your partner.

Spend time on what you are going to write. If it comes from within, words and feelings will flow on the fragile paper.

Other possible options may be to give away a book or photographs.

This may be the perfect occasion to have the wedding photos revealing if you have not already done so. A perfect gift to be with your partner recalling the moments of your wedding through the memories embodieing in images that will remind you of endless anecdotes. 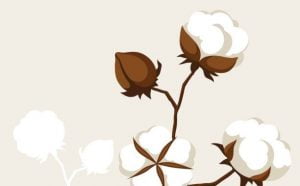 With your second year, commitment and responsibility begin to develop in the relationship.

Usually, this is usually the time when you start looking for the first child as a way to consolidate the marriage.

As a synonym for something resistant and natural, something made of cotton is usually giving on the second anniversary.

Some of the ideas for preparing a gift would be clothing. From socks or gloves to sweaters. It would be even more special if you could customize it with a symbol that represents a special moment with your partner. 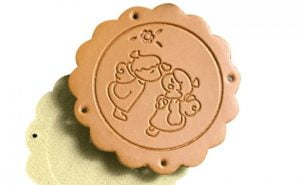 The relationship is taking shape and begins to look like something lasting, which resembles leather.

Imagine with your partner, both wearing leather jackets that combine with each other.

Another possibility would be to buy other types of items but of the same material as shoes, wallets or, for those looking for a passionate night, some lingerie. 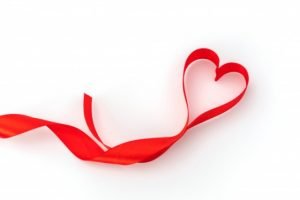 At this point the relationship is much more consolidating and the family is already a much more entrenched concept in you.

Like silk, your relationship is something nice, beautiful and shining.

For your wedding anniversary room, you can think of a gift made of silk. Opt for something for both of you like a bed sheet or something for your partner to look like, such as a handkerchief or a tie. 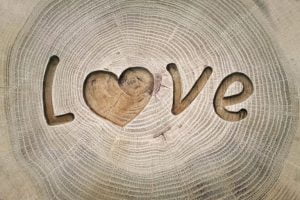 You have spent five years together. Your relationship has strengthening over time.

As if it were wood, your marriage solidifies over time, the achievements and the future that lies ahead.

What can be given that is made of wood and at the same time original?

An idea that you can consider is that of a small box with some engraving. That means a lot to you, in which your partner can keep their jewelry, their watches or anything of value that they appreciate. Another more conventional idea could be a wooden clock or some design furniture. 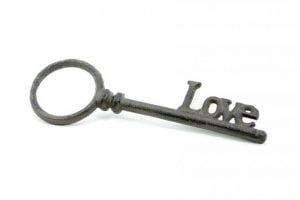 Over time your relationship has become strong and solid like iron.

To become 6 years together, you and your partner have had to go through a large number of situations, both good and bad.

When it comes to giving something made of iron, it can be a bit complicated. However, there are many original and meaningful options for the couple.

An example would be a cast iron teapot. The habit of drinking tea can convey a message and a very important meaning for the couple. Reserve a moment together each day when you drink a cup of tea while you talk about your lives.

Other possibilities to succeed on your anniversary may be iron flowers that serve to decorate some part of the home. Think of some type of flower that you like and look for a piece that imitates it to last as long as your marriage. 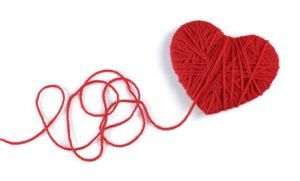 After 7 years married, the relationship is woven as a guide for children in which well-being and love in the family are taking shape.

This is why tradition aims to give something woven with wool.

In this case, buying a piece of clothing made with wool could be successful, especially if your anniversary is in autumn or winter. Other options may be a set of bedding, a stuffing animal or cushions made of this material. 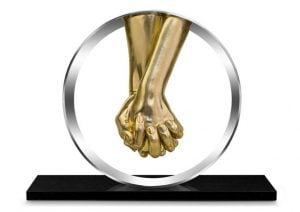 Two people who have spent 8 years together have created a strong. And solid union that metaphorically refers to bronze since it is formed with the alloy of copper and tin.

The bronze offers a whole range of possibilities to surprise on this special day. From bronze bracelets to incense burners.

Do you usually write to your partner? In this case you can give him a pen or a pen made of bronze with an elegant design and personalizing it with an engraving that inspires your partner. 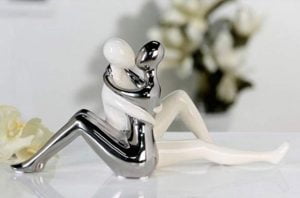 After so many years of marriage with its good times and also with its difficulties. The relationship also has to be moldable in the same way that is the clay with which the pottery is made.

Do you remember the Ghost movie scene?

Why not create something together as a way to celebrate your wedding anniversary in a romantic way?

You can also create a bowl to leave your jewels in it, a pot if you like plants.

In the case that you are not very good for crafts, you can always buy them already made.

Another very appropriate idea for the ninth anniversary would be a small getaway to a destination. Where there is sand or that is famous for elements made of clay. Some options can be a trip to a beach or romantic day in the city of the Alhambra. 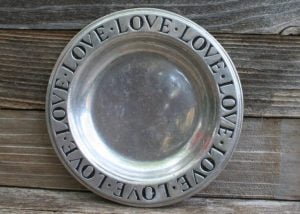 After 10 years, your relationship has survivving many complications.

Tin, like your marriage, is resistant to the passage of time and does not oxidize so easily.

On this very important anniversary, the fundamental thing is to do something that you both enjoy, accompaniying by gifts such as narcissus flowers combined with some jewelry or other type of gifts made with tin that may be related to your hobbies.

A collection of beer cans, fishing equipment or, for the most sentimental, a tin photo frame in which you can put a photo of when you starting your relationship. This will remind you of the first moments together and why you fell in love.

Best places to get married in Spain

“There is only one happiness in this life, to love and be loved.”